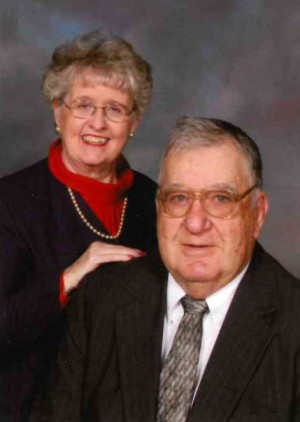 Howell “The Keg Man” Judson Black, Jr., 84, of Vance, S.C. passed away on Thursday, August 15, 2019 after a brief illness. He was born on March 12, 1935 in Barnwell, S.C.  He was the son of the late Judson and the late Emma Adcock Black.  He was predeceased by his wife of 60 years, Betsy Black; brother, Henry Lewis Black; sister-in-law, Grace Black; nephew, Henry Lewis Black, Jr. and a brother-in-law, David Woodard.  He was a loving father and friend.  Mr. Howell was most known as “The Keg Man” in Orangeburg.  He spent his retirement years riding around Mill Creek on his golf cart checking on the neighborhood.

Survivors include his daughter, Sandra McCoy (Tripp) of Vance; sister, Rheta Woodard of Barnwell; a number of nieces, nephews, great-nieces, great-nephews and his best friend, Vernon Turner of Vance.

A private memorial will be held at a later date.